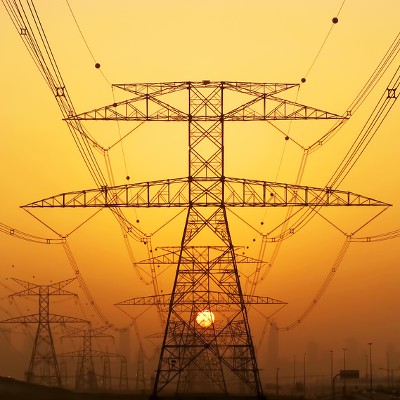 There aren’t many instances of hackers targeting physical infrastructure, but the few that make themselves known tend to be quite catastrophic. Take, for example, the devastating cyber attack on the Ukrainian power infrastructure, which left thousands of citizens powerless. Now, several months later, authorities believe that other major countries could also become a target of […]

Why Multi-Factor Authentication is Way Better Than Passwords 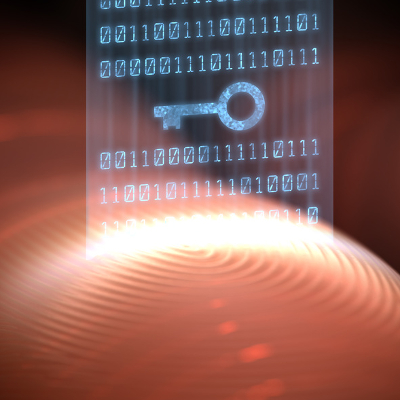 ime hasn’t been kind to the password. It’s continuously put down as one of the least secure methods of protecting systems. It’s not due to any fault of the password, though. People just have a hard time remembering long and complex passwords. To aid in security, it’s recommended you use some sort of multi-factor authentication. […]

Tip of the Week: “Tap to Text” Translates 130 Languages on Your Android Device 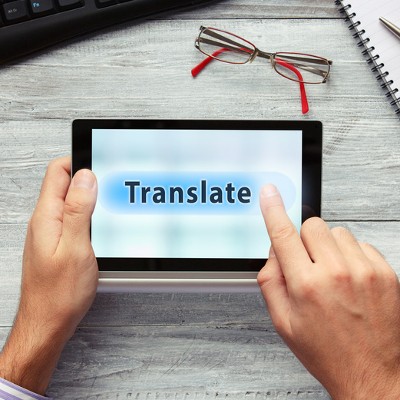 If you use an Android mobile device, you know that it’s a great asset that’s always releasing new functionality with Google applications. One of the latest changes in functionality comes in the form of Google Translate and its Tap to Translate feature. Android users now have a convenient way to translate text, and it only […]

When Online Teaching Assistants are Really Robots in Disguise 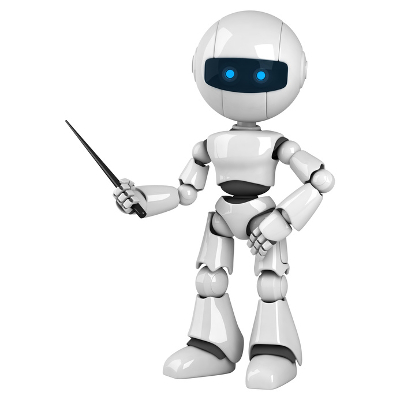 Many students are taking advantage of online education, yet there are some pitfalls that can hold students back; namely, the lack of face-to-face interaction and assistance from the instructor. Now, artificially intelligent teaching assistants might be able to offer some reprieve to this issue. You might remember how teaching assistants functioned from your own days […] 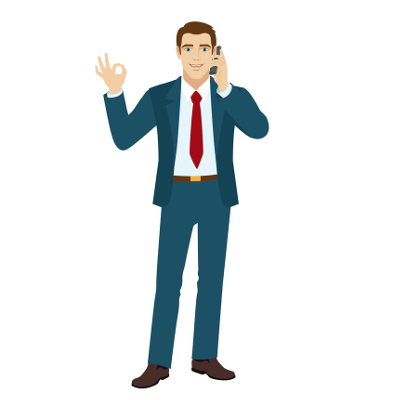 Read More
We Can Also Help With...
Here are additional services we offer:
Contact Us Today
Learn More About Bmore Technology
Testimonials
See What People Are Saying: